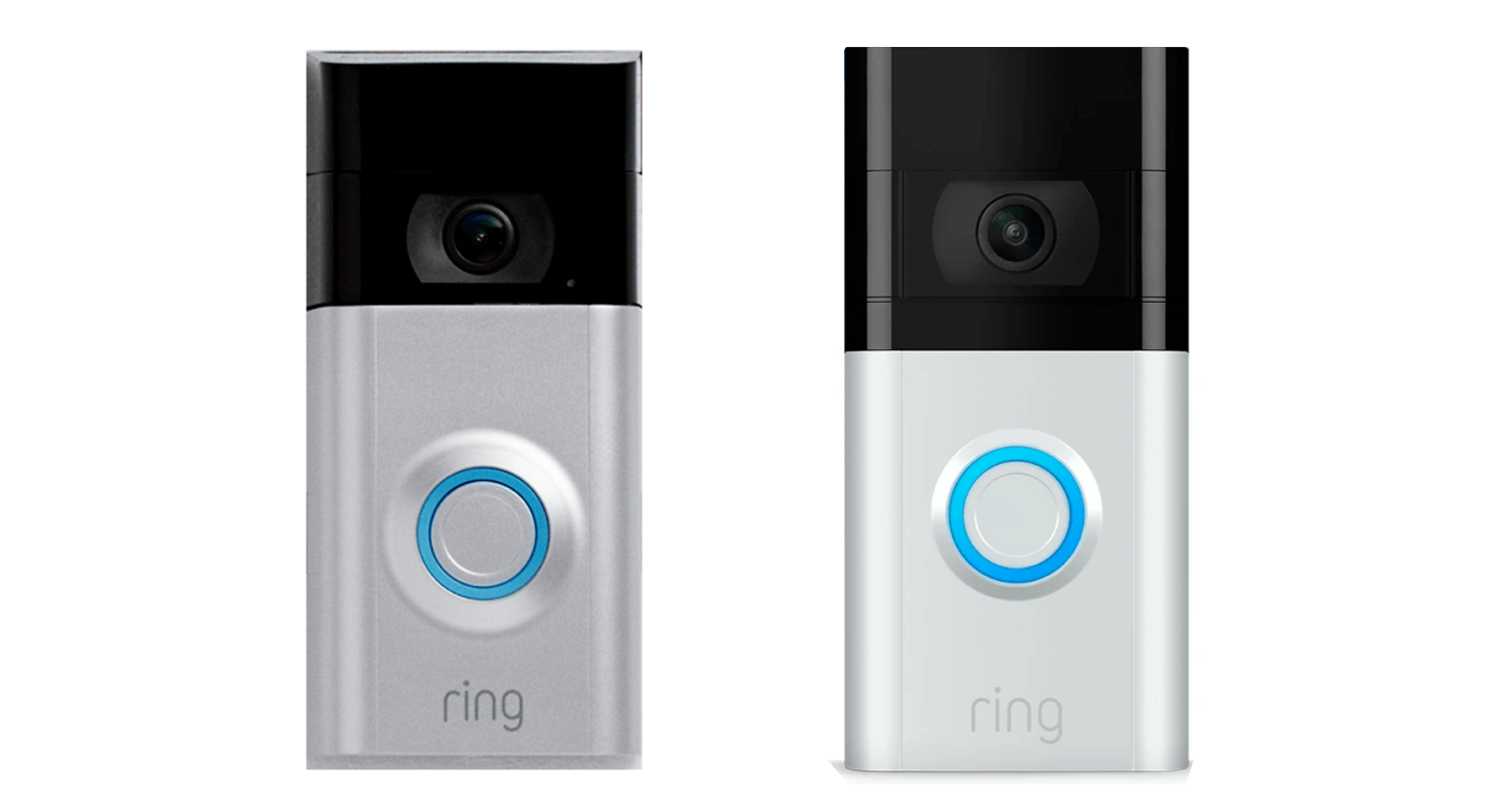 Wireless doorbells are garnering a lot of attention. Compared to conventional doorbells, wireless products need less effort and drilling. If you’re someone who is into smart products, you’re bound to love Ring’s wireless doorbells. Ring has launched many best-selling devices with revolutionary features and capabilities. Ring and Ring 2 are two common wireless doorbells. Like other smart doorbells, Ring devices let you see who is at your door. They also provide live streams and video recording features. On top of this, you don’t need to wire Ring and Ring 2 to make them work. The first-generation Ring and Ring 2 (which can also operate wired) are battery-powered smart doorbells. Although some may think that being a battery-powered unit would affect the doorbell’s functionality, they’re mistaken. 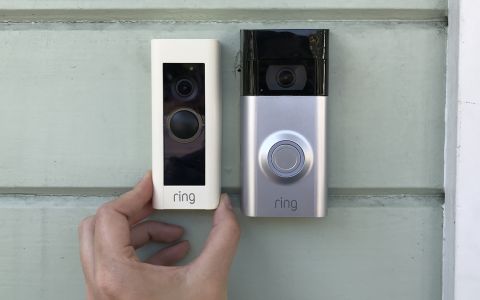 Both the Ring Pro and the Ring 2 can sense motion in the field of view. They will then give a warning to the mobile app before the bell button is ever pressed. However, how they sense this motion is entirely different. The Ring 2 uses the same technology as the original Ring Doorbell. Using Passive Infrared (PIR) technology the camera can see heat signatures in the field of view to determine there is a shift based on motion. When this change is detected, the recording begins and the message is sent to your mobile phone. The Ring Pro has a more advanced technology that stores a still image of the field of view in memory and then tests the current state against the stored state to notice changes in the pixels. If there is a continuous shift it is seen as motion, and the recording will then start, and the warnings sent out. Both methods work reliably well, but with PIR scans you can only change the sensitivity. The advances scan requires less resources and has less false detection warnings. Bottom Line: The Ring Pro wins. Better technology and a more reliable approach means you would have less warnings. 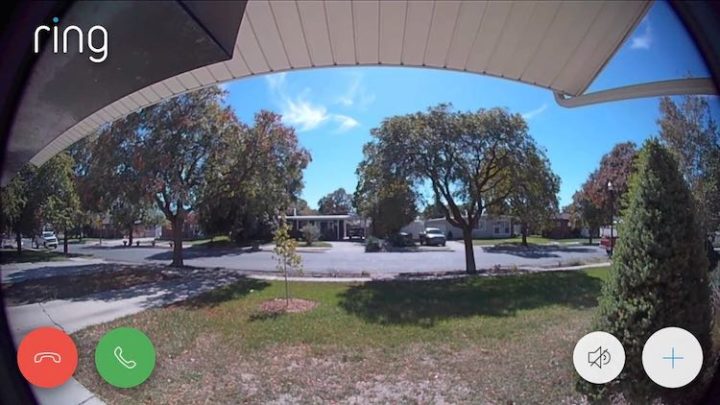 Deciding how you will power your video doorbell will really make or break your choice in this fight of the best. The Ring Pro is a wired-only program. This means you would either need to have preexisting bell wires or have new ones mounted. The Ring 2 can also be wired to an existing bell configuration, or you can mount the video doorbell and use the battery power option. Using the battery option gives you a little more leeway in mounting position to get the best possible view of the door and surroundings. However, you will lose some features. When the camera runs on battery power, you will not be able to use the live video stream. This constant on video draws too much power to make the batteries efficient. When on battery power with the Ring 2, the estimated battery life is six months or 1,000 motion activation cycles. Some reports have come in that they need to replace their batteries once a week, while others have indicated a battery life reaching six months. How often the camera is triggered and for how long plays the largest role in battery life. Bottom Line: Ring 2 wins. Even though live video-on-demand is excluded, having the option to run only on batteries makes it a slightly better choice.

All of the Ring models have built-in LED infrared night vision. The original model will turn to night vision and display and record in black and white only. One development is the ability to use color during night vision activation. With the 1080p resolution, you can achieve full-color night mode on both the Ring Pro and the Ring 2. The problem I have found here is that it isn’t always in color. Ambient lighting and direct light into the camera can have an effect on the actual ability for the LEDs to allow color. Reports have come in that sometimes the camera can get stuck in night mode or in black and white and will need a reset to return to normal operations. If you plan to utilize the night vision mode, you need to ensure that your mounting location is clear from direct light (such as porch lights, walkway lights, etc.) and that there is enough ambient light to provide the camera with enough illumination to keep the lens in color mode. Bottom Line: This is a tie. Both the Ring Pro and the Ring 2 offer color night mode. 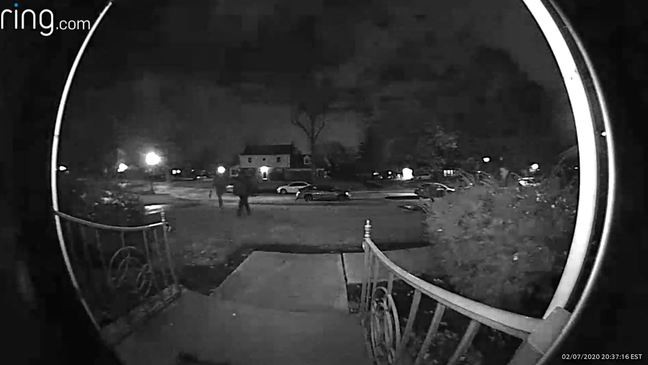 In an age where most people have mobile phones and home security systems, it’s important to keep up with the times. Enter Ring: a sleek new doorbell that looks like something you would see in modern society because of only having one button on top for ring/video chat duty! The nickel finish is not just aesthetically pleasing but also helps prevent any corrosion from occurring outdoors which will save both time AND money when compared against other more traditional models such as those made out steel or aluminum- all while keeping your front doorstep looking sharp too!. The product feels durable without feeling heavy thanks its 4 by 2 inch size;) It comes equipped withedgehog rings available in four different colors Ring is a well-made product that doesn’t look like the traditional doorbell. The surface of its nickel and it’s available in four different colours, measuring 4 9 by 2 .4 inches (HWD). Compared to other products like skyli bell or Andrews AirKnocker A2800 , Ring feels more premium due to its nice design combined with high quality material used for both parts which make up this newly developed system made specifically as an alternative when installing our front/back doors so you don’t need another device making sure no invader can get inside even while we’re away on vacation The Ring 2 is a sleek and stylish replacement for the original. 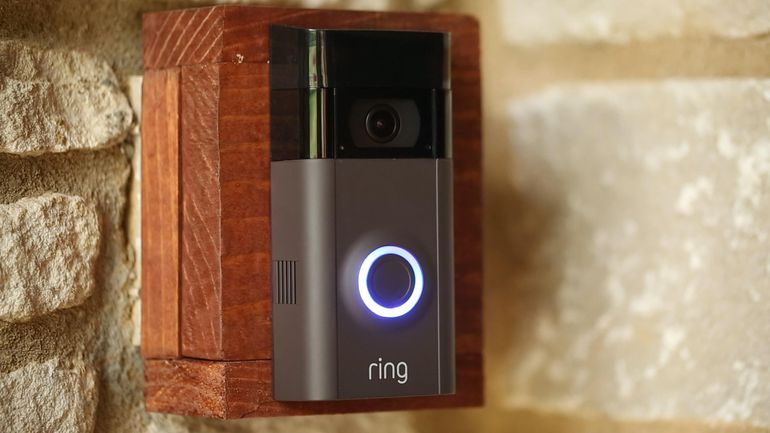 It has all of the features that made its predecessor so popular, but with updated styling to match your home’s decor or style preferences! The first thing you’ll notice when opening up this new doorbell model are two color options available: black ala stealth mode (perfect if redecorating) white ceramic paint job; either will look good against any exterior wall in contrast-colored trimming like dark stained pine decksing boards on light colored property exteriors. The Ring doorbell is a great option for anyone who wants to make their home feel more welcoming. The design of the original ring allows it blend in seamlessly with any style, but if you are looking for something less subtle there’s always the second-generation model which has significantly updated aesthetics and adds some extra features like two way audio communication between caller and called parties on both sides.

The Ring Video Doorbell gives you the ability to monitor your home in real time, day or night. It features 1080p HD video and motion zones that can alert authorities if anything happens while you’re away so long as there is not heavy rainfall outside for at least 24 hours after using one of these devices on their networked system with compatible smartphones installed through Wi-Fi Direct connection which connects directly without any cables necessary between them similar was done previously by Nest Secure brand before being acquired October 2014 The Ring Video Doorbell is a revolutionary new product that will revolutionize your home security. It has the most advanced video capabilities available, with 1080p HD resolution and night vision for up close views even in dark conditions; adjustable motion zones including an added “near” zone designed to reduce false notifications from stray animals walking around on their porch or next door’s yard while you’re away at work! It doesn’t stop there – this versatile device can also be used as part of smart devices like Amazon Alexa where users are able monitor other aspects such temperature sensors inside (or outside) one’s property remotely via voice prompts powered by AI technology so they always know. 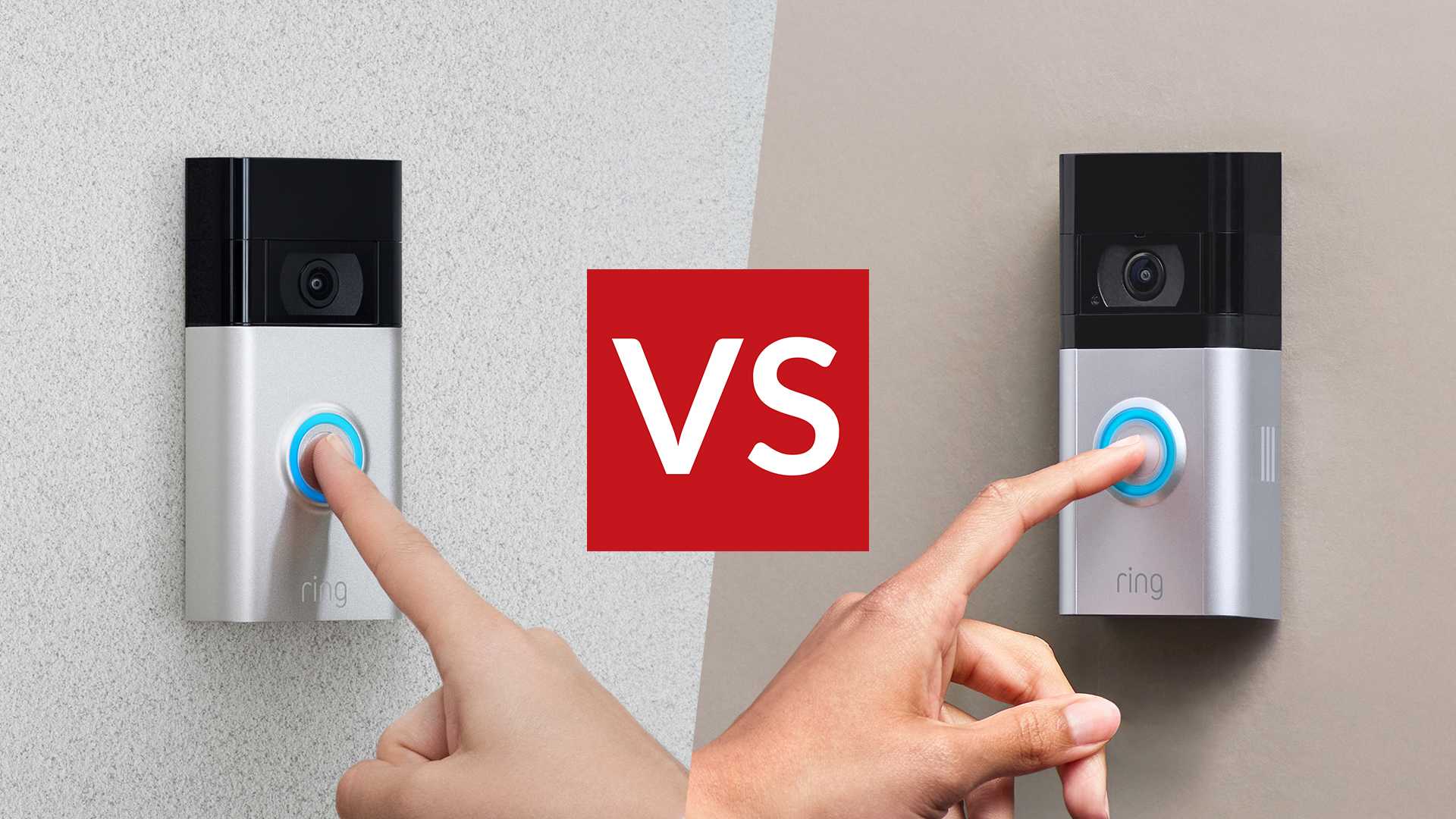 Both the Ring and its sequel are popular wireless doorbells. While both can get the job done, Ring 2 has an edge in every aspect with better motion detection system that helps you see people at your front door when they ring or press it without having to worry about running wires everywhere; enhanced camera capabilities which allows users to check on their house from anywhere through live streaming while also recording video clips for up 40 seconds before overwriting them automatically so there’s no storage issues like what happened last time someone came over (don’t ask); plus improved durability compared to original model due itself being made of metal instead cheap plastic faceplate !!! The bottom line is this: if safety matters most then go ahead but remember even though these devices may seem The Ring and the original series of doorbells from RING can both be used as a wireless camera. With its enhanced motion detection system, better camera capabilities (the ability to take still photographs in HD), longer lifecycle battery life than that other model-series’ devices – it exceeds them with every aspect! Plus if you own one already I’m sure there are flaws which make this even more perfect for your needs. 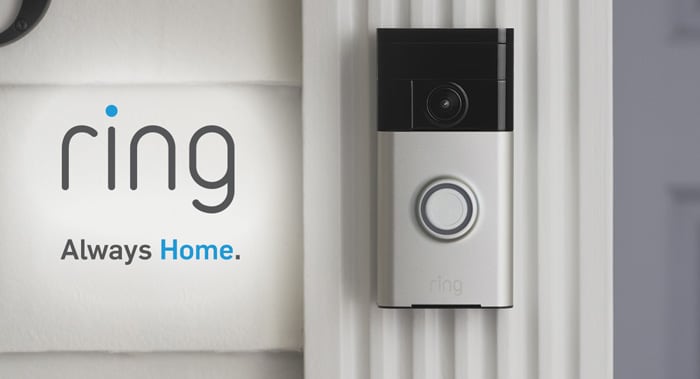 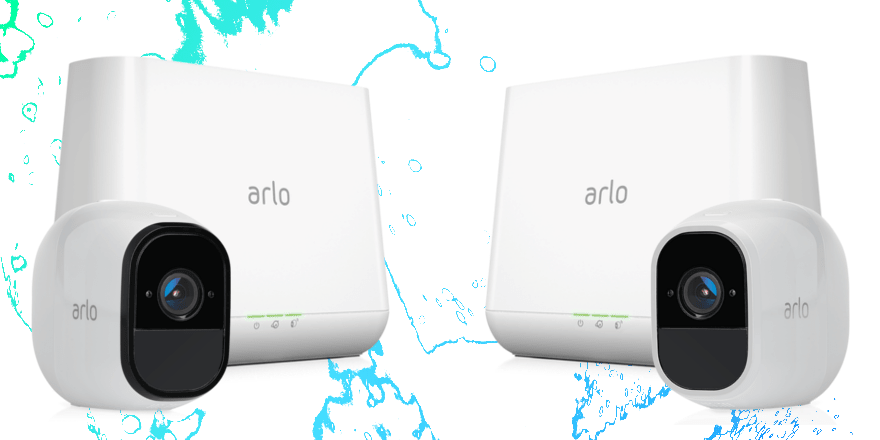