Bare Heart BuddyWhen you're browsing the web, it's not just what you see that can get you in trouble. You need to keep your activity private!
Ikea May 19, 2022

We discover the roots of IKEA when we go down to Almhult in Sweden, where Ingvar Kamprad founded it. IKEA started selling affordable and high-quality furniture for homes. They also celebrate their heritage.

Each item is named individually in Swedish. If you do not speak Swedish it can be difficult for some to understand.

It is essential to understand the contextual values of IKEA’s quirky names, which were appointed to help the founder quickly identify particular items despite his dyslexia. Therefore, each category of furniture was named according to a key:

Beds, wardrobes, and hall furniture are linked to Norwegian place names. The names of bookcases reflect the professions and names of Scandinavian boys, while names for sofas and armchairs were inspired by Swedish cities. Rugs are also related to Danish places.

Why not try this? The name behind the much-loved charcoal grey corner sofa bed links to a biweekly newspaper published by the Norwegian Communist Party founded in 1941.

Bjork, which means tree in Swedish, is the name of the BJORKSNAS series. This fits perfectly with the Nordic, natural wood look of the furniture. Swedish vowels such as O may seem daunting; however, they are pronounced as “i” or “u” in numerous dialects.

It may surprise you to know that ORFJALL the most popular office swivel chair in vissel white and blue is named after an isolated village in Sweden’s Northern region.

IKEA partnered with Ingegerd RAMAN, a Swedish ceramic and glass designer to create handmade glassware as well as naturally woven furniture. “Viktigt” derives from the concept of a person with high status and importance. It is much easier than you might think to pronounce the word. Simply silence the G (Vik-tit) and it will be easy.

The FROJERED fronts are sustainably designed with natural bamboo to introduce a vibrant, modern look to your kitchen. Each surface is named after a village in Sweden’s south.

As previously mentioned, rugs at IKEA are primarily named after villages in Sweden or Denmark. For example, the STENLILLE is named after a Danish town that was once known as West Zealand County.

If you’re not familiar with the Swedish language, the pronunciation of this word may surprise you; “sva-ta.” The definition refers to the darkening of an object that moderately relates to the silver-colored loft bed frame with a dark reflection.

IKEA beds can be named in the same way as rugs. Hemnes in Nordland Country is Norway’s southernmost municipality. The border to Sweden can be found east and south of Hemnes.

The FINISS trashbasket literally translates to giggle. This would imply that all poor jokes go in the garbage. Be sure to pronounce the word correctly, and don’t be intimidated by the spelling.

The NISSEDAL black framed mirror is a timeless piece for any home, but where does the name originate? Nissedal in Telemark is a small rural community located in Norway. The name was given to it by the Telemark River.

Unfortunately, the EXPEDIT collection was discontinued in 2014, which leads us to our next item.

IKEA lights are named for units of measurement, seasons or nautical phrases. KVARTAL in English is “quarterly” but the pronunciation sounds quite cool.

With deep contextual values, “Vittsjo” was the site of the 1612 Battle of Vittsjo, where the Swedish King, Gustavus Adolphus, nearly lost his life. The durable IKEA glass cabinet is named after Vittsjo, which is rich in Swedish heritage. The area is located in Hassleholm Municipality.

IKEA outdoor furniture is named in accordance with the key. The modern APPLARO series was named after Stockholm, a beautiful town in Sweden.

Your child can relish memories in their uniquely designed MINNEN bed, which grows alongside your child with handy extendable features. Coincidentally “minnen” means “memories”, so it seems the bed is a great fit.

Although we’re focusing on IKEA’s bedroom furniture, we now want to focus our attention upon the pronunciation of Brimnes. A small Swedish village is the inspiration for this wardrobe line.

This one is familiar: Godmorgon, the Swedish name for Good Morning, can be found in this IKEA bathroom collection.

IKEA’s winter accessories are a great way to treat yourself during the colder months. Strategically, the VARMER collection is named after the Swedish term for “warmth,” another great match.

There’s a good chance that you are right if you guess this question. “Idealisk” is the Swedish way of saying “ideal,” which may reflect the polished, stainless steel appliances.

IKEA’s bird print tray is designed with an angled edge for comfort and easy grip. IKEA was certain to choose the name Barbar for its product, which is “carryable.”

RODASK rug is light brown and orange. It brings warmth into the home. Designed with woven cotton and cotton-chenille, you’ll see different textures working together in harmony. The rug’s name, which means “red-ash”, is interesting because it also refers to its appearance.

IKEA named the oak top table it made after Morbylanga Kommun. The municipality is located on Oland in Sweden’s south-west. The MORBYLANGA table is just as unique as the surrounding area.

See our IKEA posts about IKEA statistics and IKEA stock to learn more.

IKEA furniture names can seem confusing for those that don’t know the terminology. But the unique names add authenticity and make IKEA stand out from the rest.

How to Pronounce Ikea Furniture Names

According to the company’s website, it’s pronounced EE-KAYUH. IKEA has spoken the pronunciation of the word a couple times, but it can be easy to forget, especially when others pronounce it in a particular way. But don’t beat yourself up if you don’t nail the pronunciation, because IKEA isn’t even a real word.Dec 20, 2021

The naming system was created by Ingvar Kamprad, IKEA’s founder. Kamprad was dyslexic and had difficulty remembering which order the items were in. The numbers were replaced by names. He was able to recall each item more easily and made less mistakes filling out forms. June 19, 2018.

What Does Ikea Furniture’s Names Mean?

What does Bjorksnas refer to? 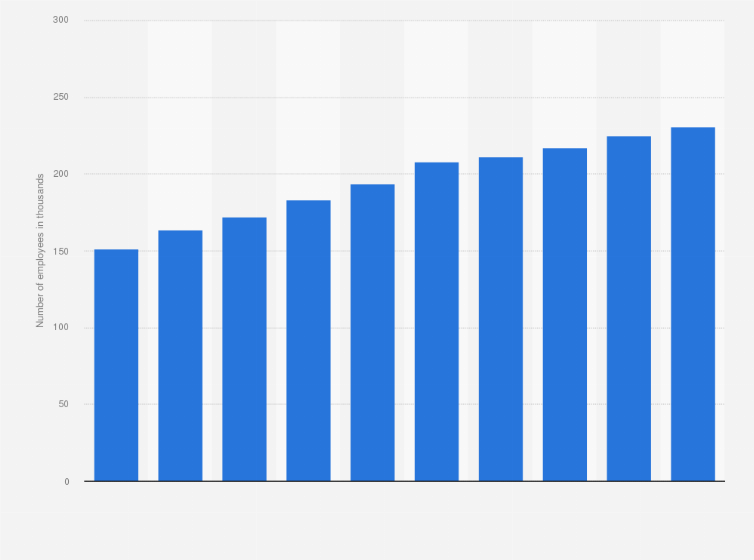 Does Ikea Offer A Nhs Discount

Does Ikea Take Back Assembled Furniture